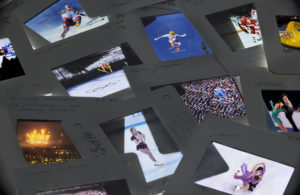 Hi and welcome to the March 2018 edition of WATR: my Instructional BLOG – Workshop at the Ranch. Learn how I covert my slide transparency film Olympic Games archive into quality Digital files.

From February 9-25, 2018 many of us have enjoyed watching and streaming along with the 2018 Winter Olympic Games from PyeongChang, South Korea. During those same 17 days I posted my “Memoirs of an Olympic Photographer” to which many of you wrote wonderful comments and asked some questions.

With several of the Olympic images posted being captured on film, the question was asked … what Film Scanner do I use?

ANSWER: “I don’t use a Film Scanner” … I had used excellent Film Scanners in years past but it was a slow time consuming process.

In recent years I sent my archive slide transparences to a company to be scanned into digital files, but despite having great results and no post work it was an expense and wasn’t spontaneous enough, so I no longer do that either.

SOLUTION: The film era Olympic Memoirs that I posted were easily made here in my office using a Nikon D850 camera with a NIKKOR ED AF 200mm f4 D Micro lens and added a Kenko 36mm Lens Extension Tube.

NOTE: I usually Manually focus the lens because its micro-super short depth of field with the Lens Extension Tube connected can sometimes be tough for the AF to distinguish … kind of depends on the contrast of the image.

Then, FLASH ! … I shoot a picture of the slide at ISO500, 1/1000 at f22. NOTE: Rather than leaning over the light table I have found it best to tilt the light table on an angle and use a tripod for the camera.

Voila’ … I have a 130 MB RAW file measuring 27.52 inches x 18.347 inches. The file detail is sharper edge to edge than any scanned file or film scan company has produced. NO Post work needed and ready make a 24×36 print or post on the website or in Instagram. Hope this info and process is helpful.

The following images are from my Winter Olympic Games coverage for Newsweek magazine during the film era prior to the Digital revolution: 1988 Calgary Canada, 1992 Albertville France, 1994 Lillehammer Norway and 1998 Nagano Japan. 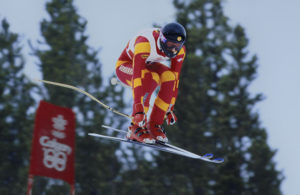 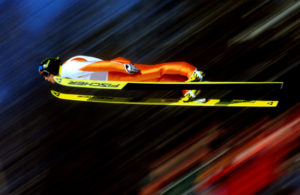 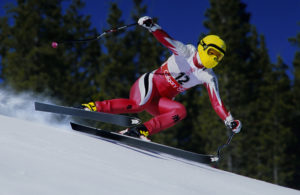 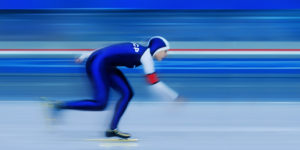 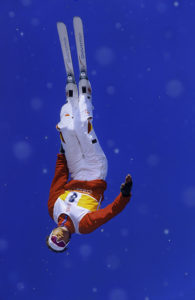 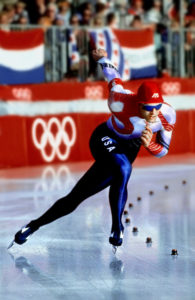 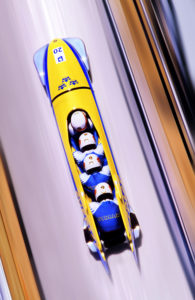 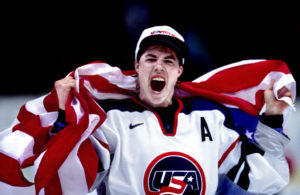 See you next time here on Workshop at the Ranch and on my Instagram:  @daveblackphoto … Adios. Dave